Needless to say, it starts out odd and plummets steadily into mediocrity from there onwards.

I had no idea what the fvck Phantasm was about two weeks ago. Now, having seen all 5 movies, I’m still left with a heap of questions as to what the meaning of the whole thing was to begin with. 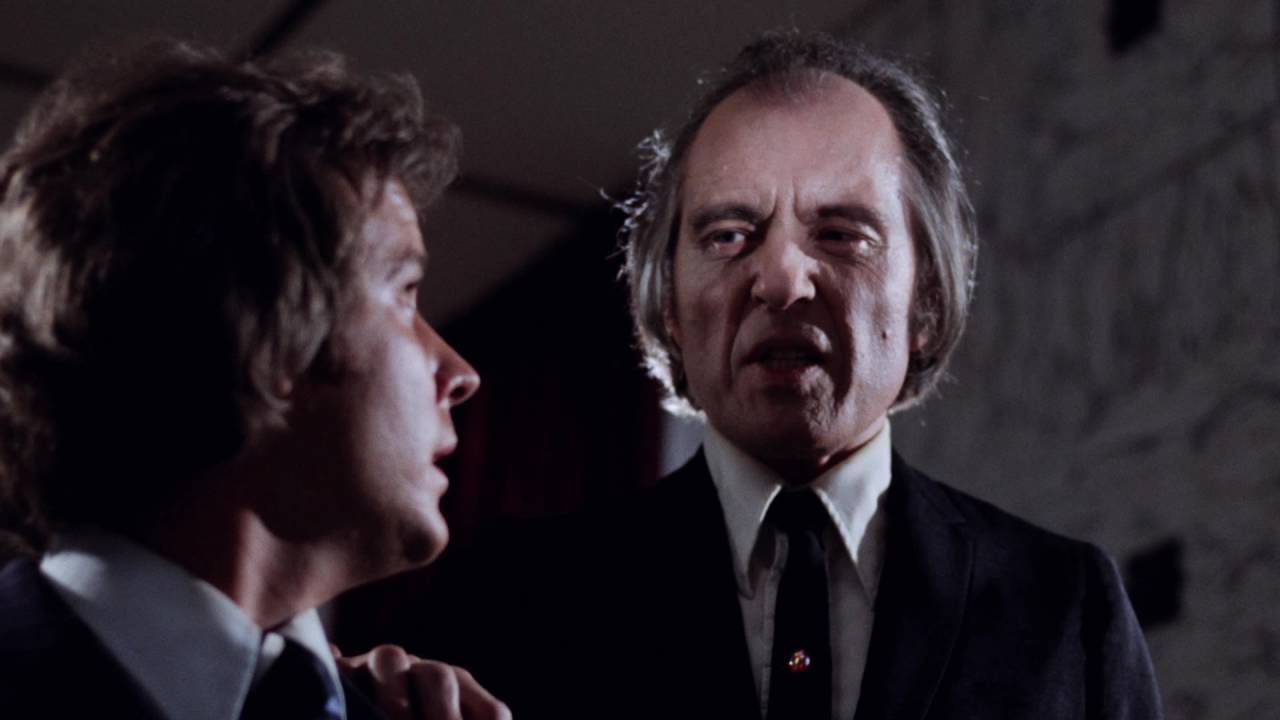 The first movie, Phantasm (1979), was a conventional  slasher-esque B-movie with a sci-fi twist, which genuinely titillated at a unique way forward for a horror franchise. What started as a body-snatcher horror mystery quickly became a twisted, grotesque and ultimately vague voyage through the realms of cosmic horror where human cadavers are top currency in an undistinguished war against the living. 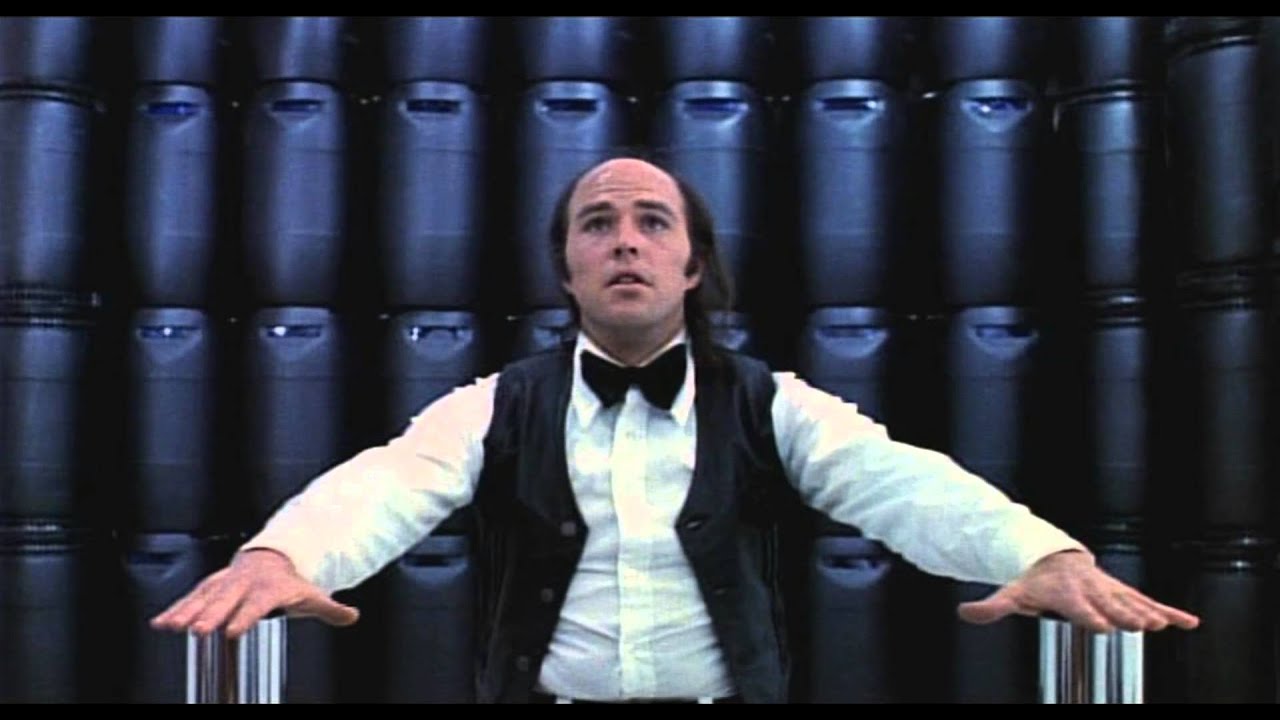 From here on, the Phantasm lore quickly descends into a series of tropes and cliches which anyone can see coming from a mile away. It goes without saying that cultural tack-on’s and elemental cash-ins ensue. 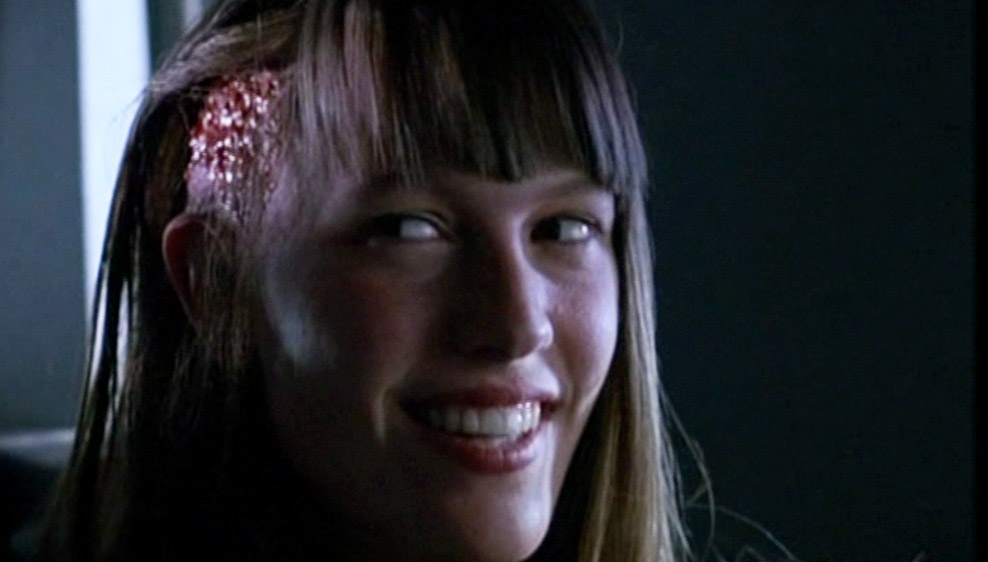 Beyond this, the whole franchise becomes a farce even before its second sequel, and yet retains a watch-ability, thanks in no small part to the one constant throughout the francise, Reggie Bannister. 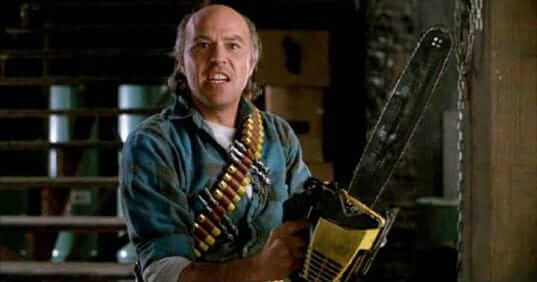 Wherever the plot fell down, at least the character of Reggie, an ice-cream vendor sworn to protect his friends from the forces of “The Tall Man”, shines through, even when he ages noticeably from episode to episode.

Phantasm as a series ultimately becomes a convoluted mess. It’s fun to watch it come apart in all honesty, and I respect the principle actors staying true to the movies throughout, especially Reggie Bannister. I genuinely felt sad upon the final installment, knowing that Angus Scrimm’s death meant the end for Phantasm.

I’ve seen other franchises do worse.
Have you watched Phantasm?