It’s that time of year again.

In the wake of Ricky Gervais’ amazing “fuck you” speech at the Golden Globe Awards, this years Academy Awards might actually make for an interesting watch.

After years of listening to winners using their respective wins as platforms to promote their politics and agendas, this year might actually see a toning down in rhetoric, be it left, right or otherwise.

Some films have been welcomed into the Academy’s embrace, some rejected.
Here’s a breakdown: 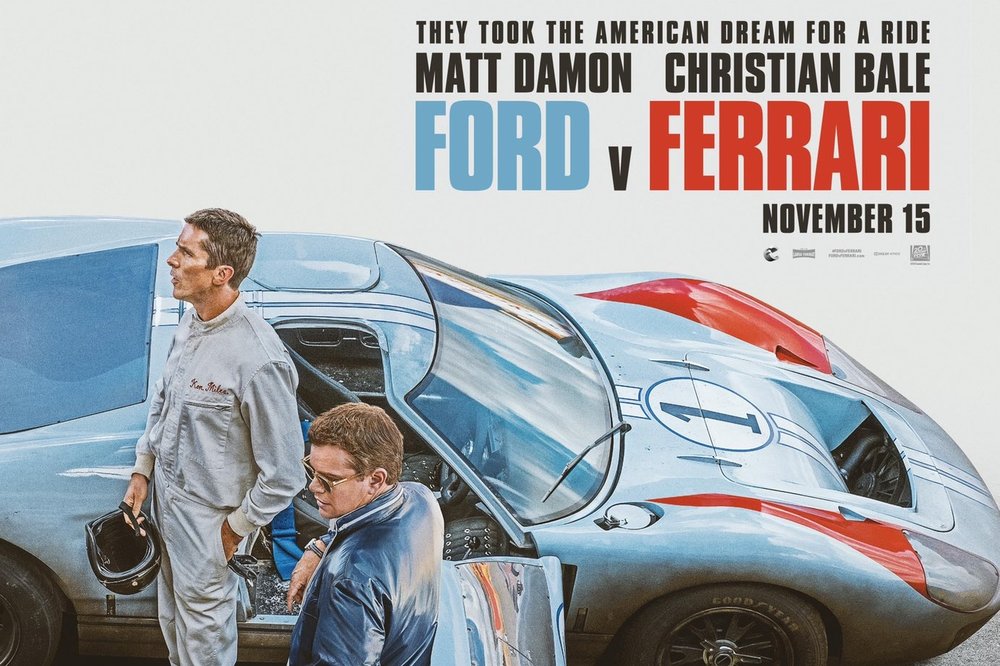 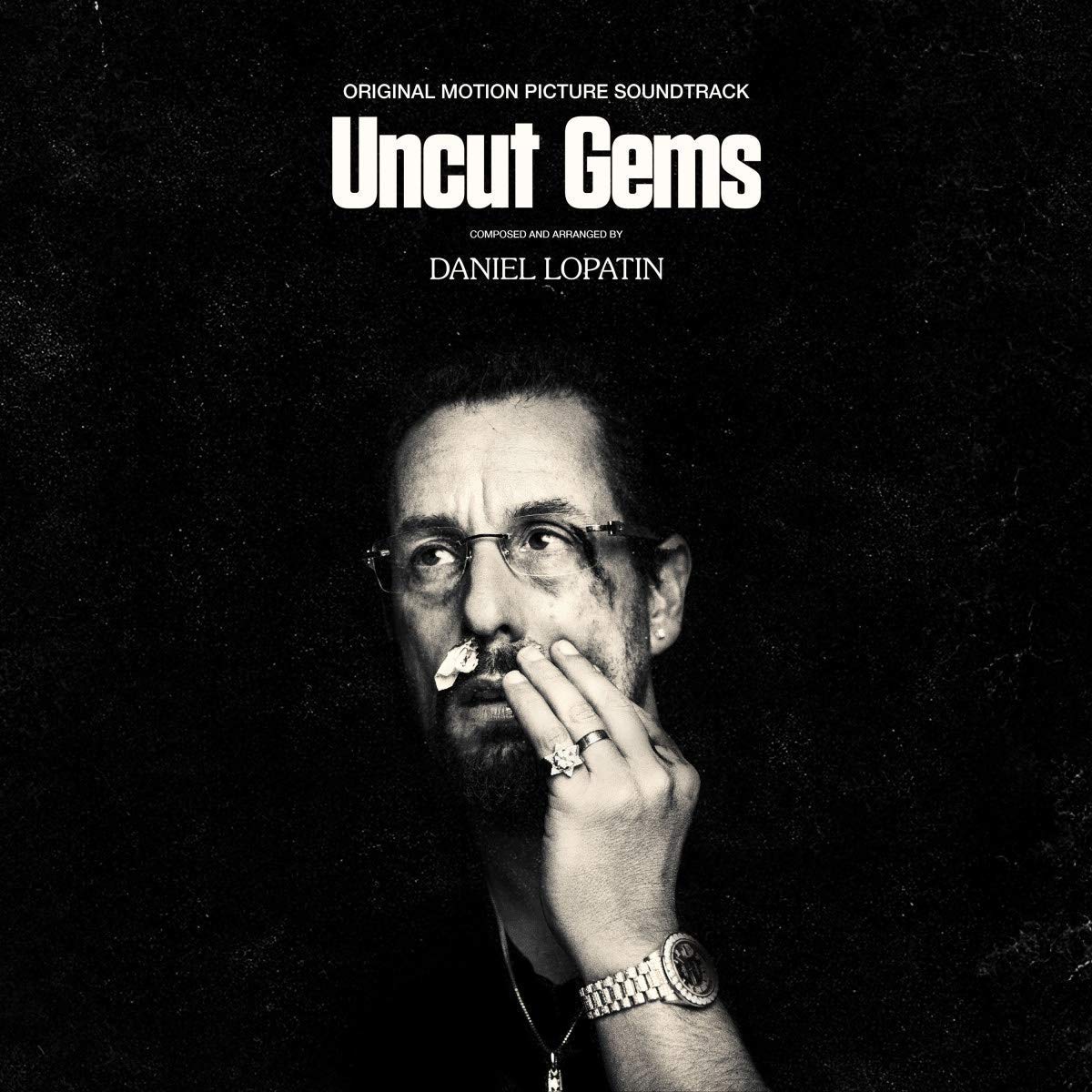 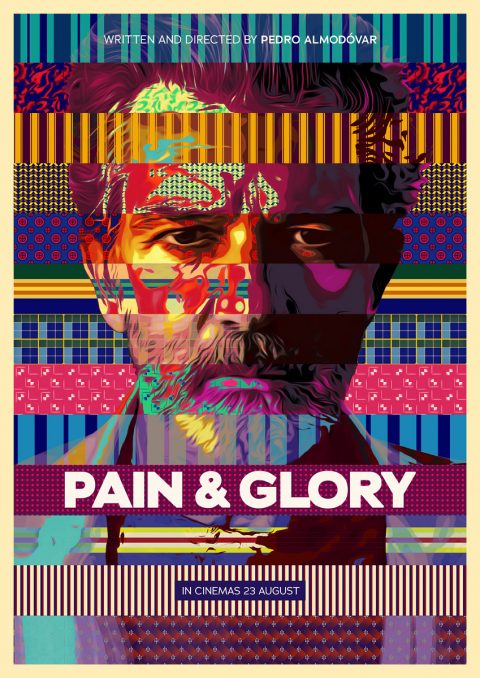 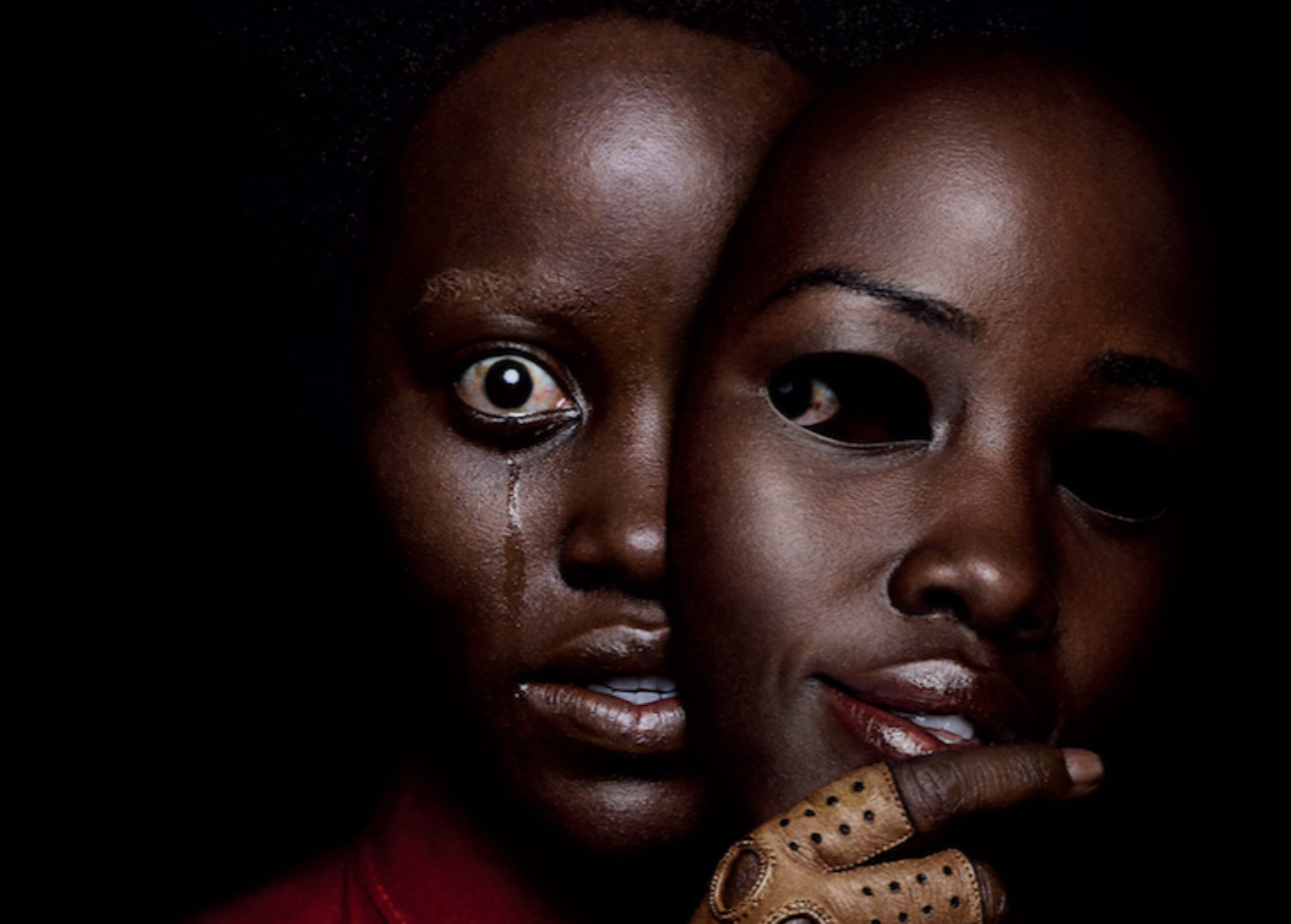 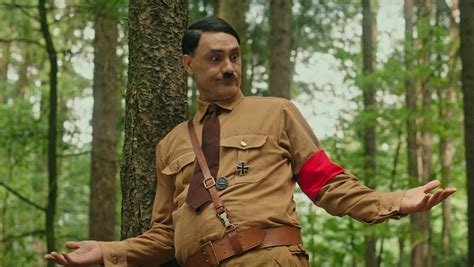 There’s probably loads more films in the running, but I really don’t have the energy to go into this in-depth. Tarantino will get something for “Once Upon A Time In Hollywood”.

My stocking horse is “JoJo Rabbit!”. It’s a beautiful, terrifying, saddening and hilarious film that deserves recognition for its originality alone. It’s fantastic, check it out.